Got a comment or question?  Get in touch below.

97 thoughts on “Save Our Bucks – Feedback” 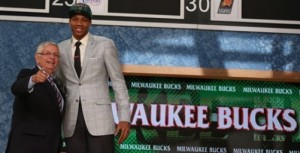 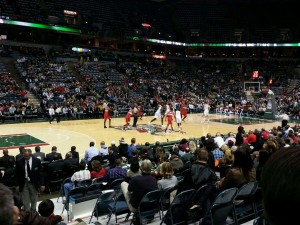